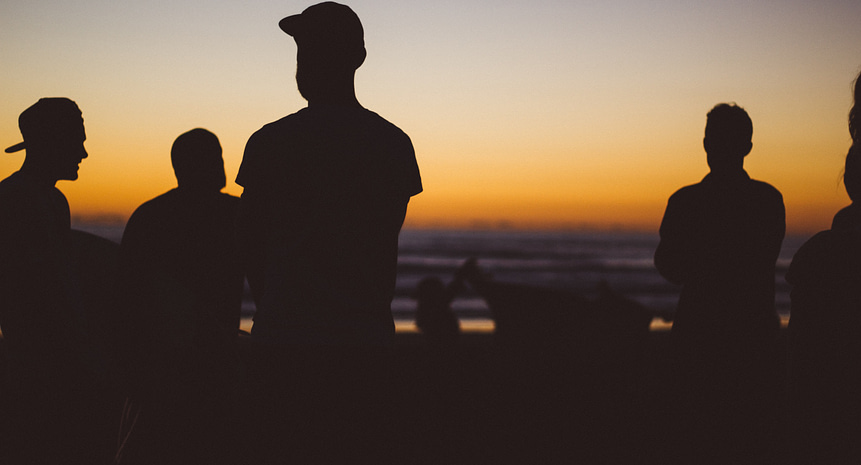 StateUp 21 member Zencity has just announced its acquisition of US-based polling and data analysis startup Elucd. Here’s what you need to know.

What does the Elucd acquisition mean for Zencity?