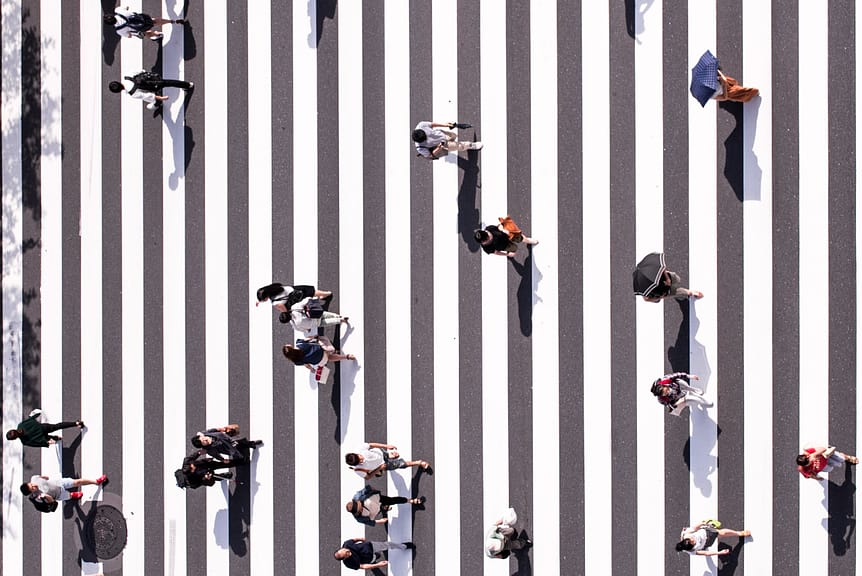 This post is the first in our Digital Engagement Insights series. The second post, ‘For Local Government, Procurement is Critical to Openness’, can be read here.

Policymaking at the local level is often more participatory—involving citizens’ input—than national-level policymaking. This is particularly true in cities, where local decision-makers are responsible for formulating policy in areas such as economic development, transportation, urban planning and housing.

Municipal governments engage citizens through public events, municipal websites and, more recently, social media and apps. Through these channels, citizens are provided with a platform for airing their concerns, suggesting ideas and reacting to policy initiatives.

By empowering citizens with more and better information, and providing them with more channels for making their voices heard, these tools may facilitate a more informed public debate, greater consensus in policymaking and, ultimately, better policy outcomes.

Key to this process is the principle of transparency—the idea that citizens should be able to peer into the inner workings of government as if through a giant glass window. Over the past decade, local governments around the world have adopted policies on transparency and openness—sharing information on their policies and the policymaking process itself with citizens.

In many countries, the question is no longer whether to make information available to the public, but how to do it most effectively, and how to best facilitate public feedback.

One solution city governments have embraced is the open data portal. These are digital archives, accessible to everyone for free online, containing hundreds or even thousands of official datasets. They are the local government version of Big Data.

San Francisco’s DataSF portal is a great example. Launched in 2009, the site provides access to raw datasets in areas such as: zoning and building permits, crime data and fire incidents, city spending and revenues, and public health. The data is used by citizen activists to tackle injustices in their neighborhoods, by media outlets to identify trends and fact-check stories, and by startup entrepreneurs who create new companies based on the data.

Such data portals have also become common at the national and supranational levels – such as the US government’s Data.gov, and the EU’s Open Data Portal. The common denominator for all of these projects is that they collect a huge amount of raw data and make it available (and often downloadable) to citizens on a single website.

While open data portals have been widely praised as a huge step toward making government information more available to citizens, they have also been criticized for being extremely technical and difficult to understand. Not every citizen has the skill set of a data scientist, critics argue. What good are huge data sets if the information they contain is difficult for most people to understand?

In response, some cities have started creating new user interfaces for public datasets, so that citizens can access information via more user-friendly platforms.

New York City, for example, set up NYC Planning Labs in 2017 with a mandate to develop “open technology, agile development, and user-centered design.” The organization pairs product managers and software developers with city planners to create user-friendly ways to display
data collected and created by the Department of City Planning. The results include a number of interactive maps, such as this 3D zoning map.

The city of Buenos Aires shares its data on public works projects with citizens via a novel and visually engaging combination of maps, photography and infographics.

The government of Greater Manchester created a series of user-friendly maps out of its public data, which it uses to display information on policies and projects, such as cycling infrastructure.

Public data increasingly underpins robust data-driven journalism, such as this stunning citywide shadow map created by the New York Times, or this equally ambitious dynamic map of zoning changes in New York under the administration of Mayor Michael Bloomberg.

Meanwhile, cities around the world have been thinking about how to better engage their citizens in policymaking in the information age. A new generation of online tools have been developed which combine data-sharing capabilities with channels for two-way communication – top-down as well as bottom-up.

The City of Melbourne, for example, put its entire master plan for the year 2026 online and asked the public to comment on it, both online and in various face-to-face meetings. In response, the community submitted almost 1,000 ideas and filled out several hundred surveys.

Another example is Decidim, a digital participation platform originally developed for the city of Barcelona (“decidim” means “we decide” in Catalan). Using many of the same conventions as social media (such as likes, comments, etc.), Decidim solicits policy ideas from citizens and facilitates citizen feedback on policy ideas proposed by city government. The platform is used by some 40,000 people in the city.

The Next Generation of Collaboration

As researchers, technologists and urbanists continue to develop new tools for collaborative policymaking, many challenges remain. How can policy information, which is technical in nature and difficult to understand, be made more accessible to citizens? How can communication platforms enable discussions in which all voices are heard, and not just the loudest ones? These are the challenges that the next generation of citizen engagement practitioners and researchers will need to address.