Since 2015, 5 million people have joined OLIO and collectively given away 40 million portions of food

Globally, approximately a third of food produced is never eaten. A significant portion (40-50%) of food waste happens at home. In the US, the average family of four throws away upwards of $1,600 (£1,200) of food annually. That figure is £730 in the UK. Meanwhile, 1 in 9 people around the world are starving or malnourished. Food waste is also detrimental to the environment.

OLIO has developed an app that enables households and local businesses to reduce their food waste by giving it away instead of throwing it away. Users with food to spare can take a picture of their items and set a pickup location. Users seeking food can browse listings and request items. The two parties then agree on a place and time to meet, and the food is shared. Additionally, the 40,000 volunteers in OLIO’s Food Waste Heroes programme save food from local shops, including 2,700 Tesco stores across the UK.

OLIO plans to rapidly accelerate the roll out of its Food Waste Heroes Programme with supermarkets, quick service restaurants, contract caterers, and quick commerce companies; as well as grow its international presence.

Local councils that are looking to reduce food waste. Consumers and businesses that are interested in sharing food and making more environmentally-friendly choices.

Items on OLIO’s platform include food nearing its sell-by date in local stores, home-grown vegetables, bread from neighbourhood bakers, and spare household groceries. According to OLIO, half of all food added to the app is requested within 21 minutes of posting.

OLIO has redistributed 40 million portions of food through their app. That has the equivalent environmental effect of taking 118 million car miles off the road or saving 6 billion litres of water. Since the beginning of the pandemic, the number of listings on the app has increased fivefold. Half of OLIO’s 5 million users are based in the UK, but the app is active in more than 62 countries.

Recently, OLIO launched its ‘goals’ feature. The app prompts users to make minor changes in their daily habits (‘goals’) to lead a more environmentally-friendly life, and the community has successfully completed over 1 million goals to date. OLIO has also launched a new 'borrow' section that connects neighbours to lend and borrow everyday household items.

There is a clear need to reduce food waste globally, and OLIO has already demonstrated the role it can play in helping consumers to do their part. OLIO benefitted from consumers’ increased involvement in their local communities during the pandemic. Having attracted tens of thousands of volunteers, their large, fast-growing, and global user base gives them an edge over competitors.

OLIO now finds itself in a period of expansion, with plans to scale from 70 to 175 employees. The development of its ‘goals’ and ‘borrow’ features signals OLIO’s intention to move beyond food sharing to further help its users lead more environmentally-friendly lives. 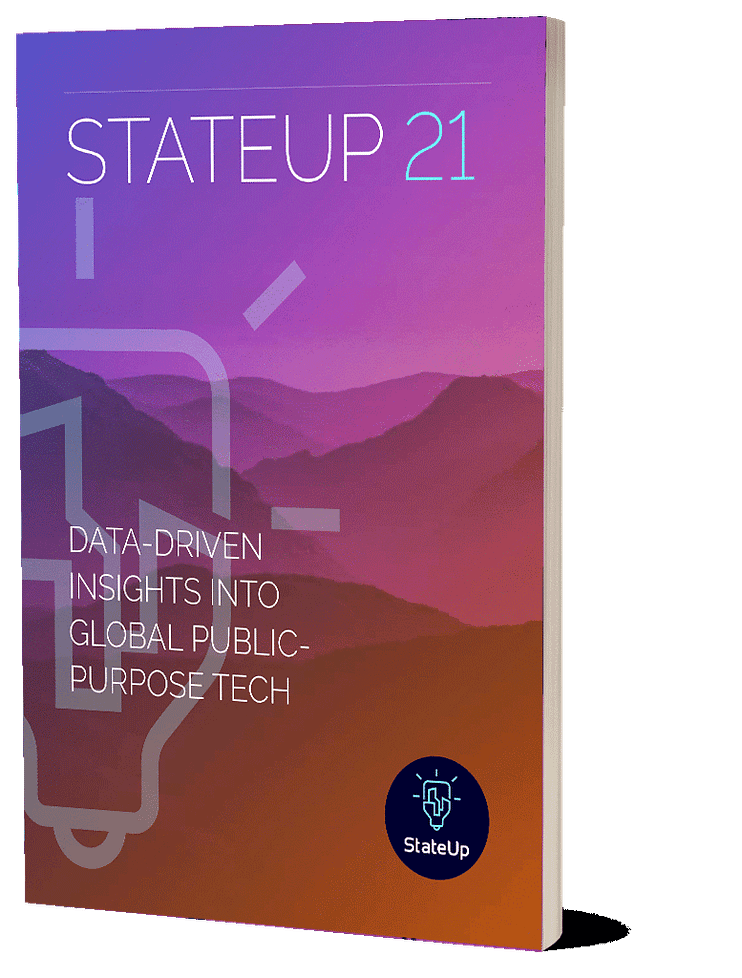