Get full access to the Research Collections and more

BECOME A MEMBER
INQUIRE ABOUT MEMBERSHIP

Already have a membership? Login here

Scroll down for details

Despite global efforts, the planet remains on track for a century of rising seas, expanding deserts, and flooded cities.

Governments are responding by setting out  plans for a ‘green recovery’ from the pandemic, and setting increasingly ambitious net-zero targets. But States Regenerate argues that government must look beyond the economy alone if global decarbonisation targets are to be met. To address the climate crisis, governments must also focus on decarbonising their own organisations and operations.

States Regenerate finds that one of governments’ most powerful tools to address the climate crisis is their £7.8 trillion global combined annual procurement spend. The research suggests five areas where green technology innovation, combined with policy levers, could put the public sector on a path to sustainability, and send a powerful signal to other sectors too. States Regenerate features expert comment from leading researchers at Oxford, Cambridge, Yale, and more. The report also lists 50 of the highest quality startups globally that are helping to green government. 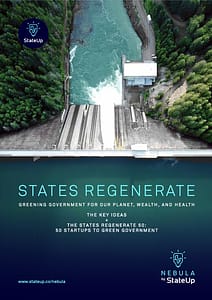 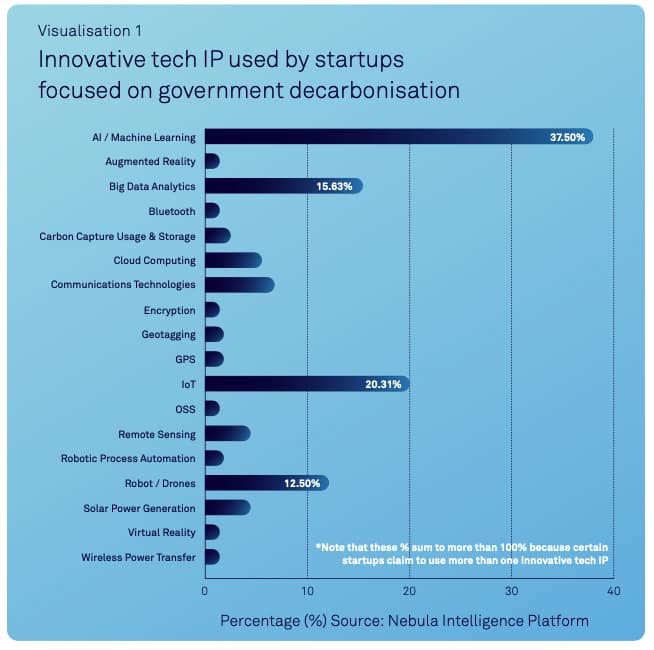 BECOME A MEMBER
INQUIRE ABOUT MEMBERSHIP

have questions about how nebula can work for you?

Not a member yet?
Find the right membership for your organisation on the pricing page

Your new password will be changed after clicking the confirmation link that will be sent to you by email.