GovTech In Nigeria: From Regulatory Maze to Models of Good Practice 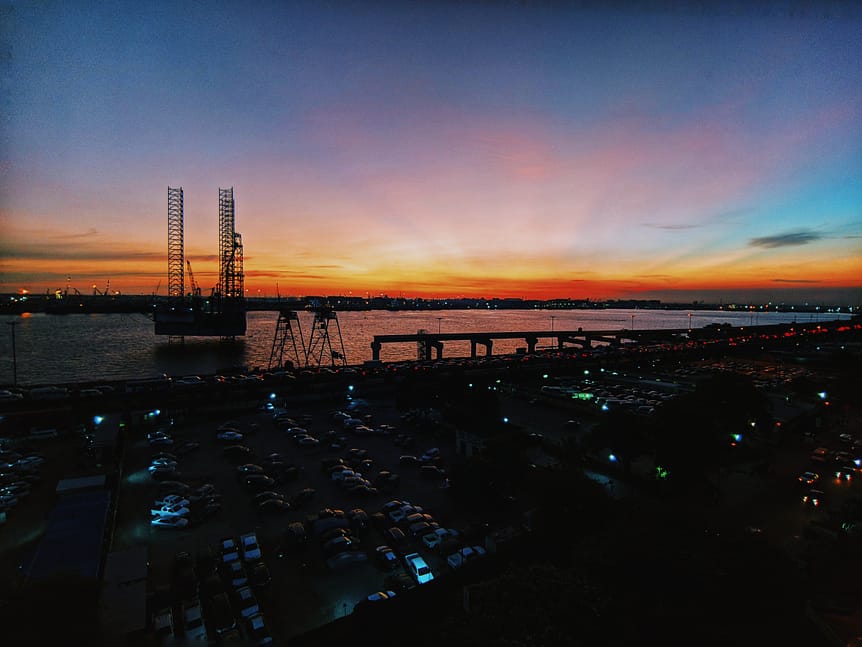 Nigerian public procurement and regulation can be labyrinthine, but recent policy reforms and the model of good practice provided by Kaduna State hint at opportunities for public-purpose innovation to flourish in the country. The result could be more accountable and effective governance institutions.

The Covid-19 pandemic met Nigeria’s health system largely unprepared. When the Federal Government first announced a lockdown in March 2020, the country only had six testing centres. With a population of 200 million across 36 states, it needed to expand its ability to test quickly. One of the government’s readiest supporters in this situation, the genomics research startup 54gene, had only come into existence the year before. 54gene studies the African genome in order to personalise medication for Africans. It put these research capabilities to use establishing its DNA biobank lab as Nigeria’s first accredited private testing centre and–strikingly–converting shipping containers into mobile testing laboratories, helping to augment testing capacity.

54gene is one of many high-quality startups driving large investments into the Nigerian ecosystem and earning it its position alongside Kenya, South Africa and Egypt as Africa’s top four VC funding destinations–Africa’s “big four”. The government partnered with 54gene out of necessity, but broader gains await should it systematically seek out such partnerships as a means to achieving its service delivery and administrative rationalisation goals. Its capacity to deliver on plans to digitise all government operations is questionable–the 2020 UN e-government survey revealed that Nigeria’s online service quality declined from already low levels in 2018. Accountable and well-managed partnerships with innovative startups can tip the scales in its favour, here and in other areas: improving education, promoting sustainable forms of energy and tackling healthcare challenges form both the most served verticals and some of the most pressing governance challenges.

The Federal Government looks to be aware of this opportunity. Its recently released National Digital Innovation and Entrepreneurship Policy aims to prioritise the use of tools developed by Nigerian startups to automate public processes and services, including modifying the Procurement Act to better allow for the procurement of innovation. It has also mandated Nigerian companies with large public sector IT contracts to engage Nigerian startups as R&D partners on the projects. A more immediate intervention is introducing the Nigeria Sustainable Development Goals Fintech Hackathon. In its first iteration, the hackathon will allow FinTech startups with innovative approaches to agricultural credit schemes, cash transfers to the financially vulnerable and clean energy to partner with relevant public sector bodies.

These are all steps that, on their surface, should enable more startups to work with it. However, to truly capitalise on potential gains, the government must focus on unraveling deep-seated behavioural barriers to access. The strength of these biases–such as a preference for partnering with large, established companies and a tendency for harsh regulation of innovation–will determine how well the above mentioned initiatives play out.

Labyrinths of Procurement and Regulation

There is plenty of evidence of these biases’ detrimental impact on the potential for partnerships. When the Nigeria Railway Commission (NRC) started the train line between Kaduna State and the Federal Capital Territory, a payments startup called Payant Technologies sent in an unsolicited proposal to handle the digital booking and payments infrastructure. They got no reply. Undeterred, Payant sent another in when the official request for Expressions Of Interest came out, but this also went unanswered. Why? The NRC was, according to its eligibility criteria, only looking for companies with an annual turnover of a billion naira ($2.4 million) or more, something only a few startups in Nigeria have. Preferring to work with large firms does more than stymie startup growth. It could lead to vendor lock-in and eventually, bilateral dependence between government and supplier. Both do not bode well for the quality of services rendered.

Harsh regulation is another strong partnership deterrent. Like US-headquartered 54gene, many of Nigeria’s best startups have chosen to incorporate outside the country. When one defines startup location as place of incorporation, Nigeria falls out of the top four African VC funding locations–the most adversely impacted country. It has been suggested that startups do this in response to Nigeria’s generally difficult regulatory environment. Worse, it also appears that Nigeria is especially restrictive with emergent technology and innovative practices. This year alone, government actors have stopped banks from processing transactions associated with cryptocurrency exchanges and issued a cease and desist to investment startups offering access to foreign securities. Both actions have negatively impacted startups working in those spaces. More importantly, they may signal an unwillingness to cooperate that will put off startups serving the government market.

Mitigating these and other negative behaviours will be hard work. But the Federal Government need not look far for inspiration; it can take a page out of the Kaduna State Government (KDSG)’s Govtech playbook. Govtech developments in Kaduna have unfolded as part of a broader governance reform programme; reform has itself been driven by the capable leadership of seasoned public servant Nasir El-Rufai. Elected for a second term in 2019, perhaps the most important quality Governor El-Rufai brings to the table is a capacity for making unpopular but ultimately effective decisions. He previously displayed this capacity as Minister of the Federal Capital Territory from 2003 to 2007; in the face of limited resources, he downsized the civil service, an action he is repeating in Kaduna.

Buoyed by experienced leadership, KDSG is blazing the trail for both digital government interventions and partnering with startups and SMEs. Its globally recognised Eyes and Ears budget monitoring program enables citizens, via a mobile app, to provide feedback on public infrastructure projects. It worked with Yellow Line Services, a Kaduna-based IT company, to facilitate electronic voting during its 2018 local government elections, Nigeria’s first and Africa’s second electronic voting exercise. It has recently signed a deal with drone-delivery unicorn, Zipline, to deliver Covid vaccines and other medications on-demand. Kaduna is also business friendly–according to the World Bank’s latest subnational Doing Business ratings, it is the easiest state to register property and get contracts enforced in Nigeria. Kaduna’s example is an exciting preview of what could be should the Federal Government follow through on a promising start.