Bridging the Gap Between Government and Technology 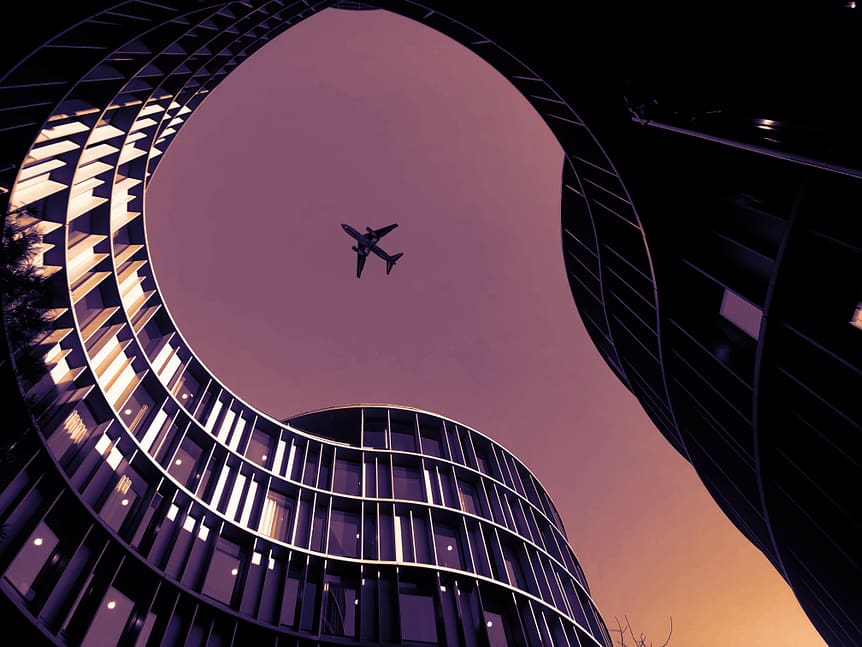 “The question about trust or confidence in technology is one of the most important questions of our time,” says the University of Oxford’s Ciaran Martin. Speaking as part of a Digital Translators event co-hosted by StateUp and University of Cambridge’s Centre for Science and Policy, he suggested that technology as a matter of public discourse is presently poorly understood. Rather than taking an apocalyptic view of technology based on what he calls ‘Hollywood nonsense’, Professor Martin suggests we need to have conversations about cybersecurity that are grounded in realistic scenarios which simplify problems for key decisionmakers, and which educate people about the basics of technology and risk.

StateUp’s Digital Translators series seeks to improve the quality of conversation at the intersection of government and technology, by seeking out and learning from individuals and organisations that are helping to move the needle in a positive direction at this juncture. Throughout their October event, speakers from the UK and Denmark reflected on the challenges and successes in this space they have encountered throughout their careers.

Reflecting on what it takes for countries to succeed in the digital technology space, Camilla Rygaard-Hjalsted (CEO of Digital Hub Denmark, and a former diplomat to Silicon Valley) noted that Danish successes in the digital technology space have been fostered by cultural approaches to questioning the status quo, a focus on entrepreneurship and scalability, a willingness to delegate authority, and relatively flat corporate structures, which have resulted in the creation of companies such as Skype.

Denmark also has one of the most experienced public sectors in how to digitalise, and this has made it easy to do business there. According to Ms Rygaard-Hjalsted, this success has been the result of strong collaboration between the private and public sectors, and through the use of strategies such as having only one key to unlock online services. This one key is a gateway to the public sector, granting Danish businesses with access to 1600 online self-services and grants Danish citizens with access to 2000 online services, with a 90% overall public satisfaction rate.

Professor Martin has noted that the UK has a lot to learn from countries such as Denmark, and as the UK seeks to strengthen its efforts in the digital space, he suggests that we need an approach to digitalisation which focuses on improving public understanding of cyber risks and how technology works, making technology simple and beneficial, and taking steps to conquer our fears concerning these technologies. Complimenting these remarks, Sensyne Health CEO and CSaP Policy Fellow Michael Macdonnell shared three key lessons for success learned during his past work with Google Health and the NHS:

In closing, Ms Rygaard-Hjalsted urged those working to close the gap in understanding between the public and technology sectors to encourage self-disruption, to get better at thinking outside the box and listening to what the problems are, to get better at understanding what citizens want, and to work on doing things faster, smoother, and with greater agility. On a practical level, she suggests that success in digitalisation requires a mindset change, and the bravery to try something new.

This post was written and reported by Kate McNeil, CSaP Communications Coordinator, and shared on StateUp with permission.