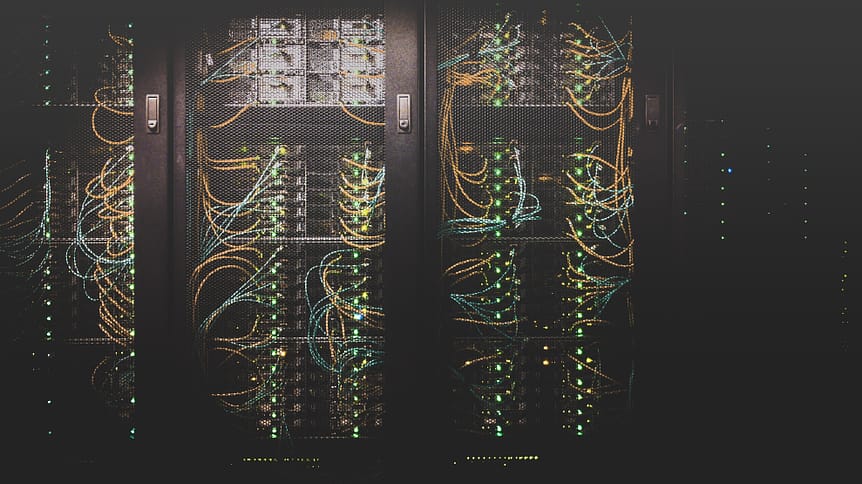 We brought together expert panelists from across technology, economics, political philosophy and law to discuss the influence of the ‘Big Tech’ giants – Apple, Facebook, Google, Amazon and Microsoft – the potential for open data in the public sector, the power dynamics between these institutions and the public, and what future regulation may look like.

Here are 5 key ideas from the session:

1. We shouldn’t be restricted to current regulatory models

According to Dr Amanda Greene, Lecturer in Political Philosophy at UCL, while some experts advocate for the use of the precautionary principle–the notion of enacting restrictive, preventative regulation on new innovations–this could actually be harmful to companies and users alike. Instead, she argues in favour of experimentation to determine what works: “the quickest learning may come from experimenting…there could be a new model of quasi self-regulation for companies who are willing to experiment on a small scale.”

2. Look to other sectors for inspiration

While digital technology is still an emerging field, Sam Gilbert promotes the importance of drawing inspiration from other, more established sectors who have innovated in how they regulate. The financial services sector adopted a set of “vague standards” in its Treat Customers Fairly (TCF) initiative, which set loose guidelines for companies to develop a culture of equity in the industry. The result has been a more customer-first approach to fairness, increasing public trust in the sector. While it shouldn’t be treated as a blueprint to replicate, drawing inspiration from this approach could bring similar benefits to technology companies, helping to increase the confidence of consumers.

3. Regulation should be collective

Currently, the responsibility of technology regulation lies either with the individual or with the industry through self-regulation. Jamie Susskind, Barrister at Littleton Chambers and Affiliated Researcher at the Bennett Institute for Public Policy, argues for a third option: “there should be a collective solution where society and individuals set down rules and standards and enforce them together.” This collective solution would help to ensure that the concentration of power within the industry is equally distributed.

4. Existing regulators can have a role too

Innovation in regulation can occur within regulatory bodies as well. “There is a case for evolving and developing the capacities and technological expertise within existing regulators,” says Professor Diane Coyle, Professor of Public Policy at the Bennett Institute for Public Policy. A prime example of this is through the recent appointment of Ofcom–the UK’s existing telecommunications regulatory body–as the regulator of social media platforms.

Alternatively, this may be the moment to conceptualise new, fit-for-purpose regulatory bodies to meet current needs, says Susskind. “If we think we’re living in a transitional era–a time of profound and systematic change–then we shouldn’t be surprised that we’ll need new laws and institutions to catch up to it.”

5. Too much regulation could be detrimental

While regulation may be important in some cases, there may be benefits to fewer restrictions, especially when it comes to open data sharing. Openness with data can enable social innovations like the wildly-popular Citymapper, which is predicated on governments allowing public transport data to be available. “If we put so much emphasis on privacy, we are in danger of foreclosing on some of the social and public benefits we can unlock if we’re willing to put more data in the public domain,” argues Sam Gilbert.