Misinformation
Logically uses AI technology and human researchers to stamp out misinformation before it can spread. 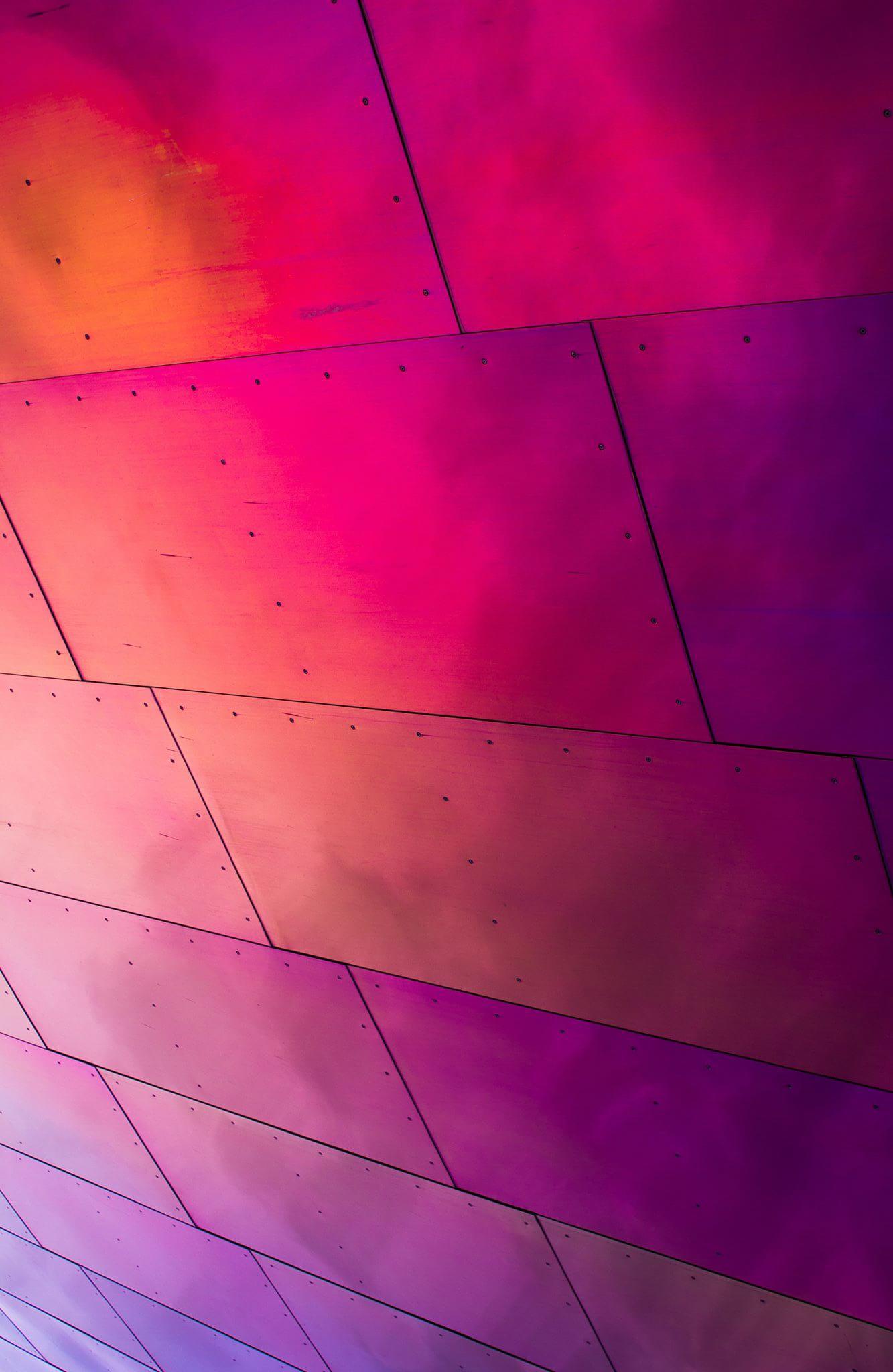 Misinformation
Logically uses AI technology and human researchers to stamp out misinformation before it can spread.

Logically was set up to combat online misinformation and disinformation across a variety of online media. ‘Fake news’ has plagued governments all over the world for the last five years, undermining the democratic process and fuelling populist political movements. Logically’s media intelligence, credibility assessment, veracity assessment, and social network intelligence capabilities combine Natural Language Processing, Knowledge Engineering, and human research to identify both false information and edited or faked images in news articles and social media posts. Users can share articles with the app and it will identify and fact-check the main claims in them. It can distinguish between different kinds of statements and contextualise them for better understanding. The AI allows Logically to cover a large amount of material at speed, while the human component moderates the AI for nuance and accuracy. Logically claims that it can identify fake news before it becomes widespread. It works with governments to stop fake news from undermining democratic processes and public safety messaging, including Covid vaccination rollouts. It also works with private companies to protect brand reputation and guard against targeted disinformation campaigns. Logically is active in the USA, the UK and India, all countries that have suffered polarisation and radicalisation partly driven by fake news. In the UK it will benefit from the government’s aim, laid out in the recently published Online Harms White Paper, of encouraging media sites to strengthen users’ media literacy through service design, in which Logically is a pioneer. Growing pressure on social media companies to tackle misinformation on their platforms will also likely turn to their advantage. Importantly, given concerns about foreign influence on elections, it can detect the digital footprint of nation-state actors on disinformation.

In 2020, Logically investigated the viral claim that Covid-19 had been deliberately created in China as a biological weapon. The story was typically attributed to a website called ZeroHedges. Logically found that the claim had actually originated from the Indian news site Great Game India. It investigated the history and online engagement of the site, and analysed the ways in which it had created false legitimacy for its Covid claim. Given growing tensions between China and India, it was a particularly urgent story to fact-check.

Logically’s main challenge is distinguishing itself from other technology companies offering fact-checking services. There are two significant differences between Logically and its competitors. First, it has quickly internationalised: it has successfully covered the two biggest democratic events of the last two years, the Indian election of 2018 and the US Presidential election.  Second, its methods are relatively innovative. Its product is very versatile, capable of working on social media posts as well as long-form news articles. During the 2020 presidential debates it used voice recognition software to detect statements being made by the candidates and fact-check them live. Much AI in this field is unreliable: it struggles to identify statements correctly and is in need of constant human moderation, leading competitors, like Vinesight (Israel), to favour content-agnostic approaches to rout false information. Logically recognises the need for a human component and employs a large fact-checking team, offering a better guarantee of accuracy than most companies of its kind.  It has done a good job of raising its profile: the BBC ran a story on its live fact-checking of the first US presidential debate. It has also proved unusually successful among providers of content analysis and moderation services in quickly securing government contracts. 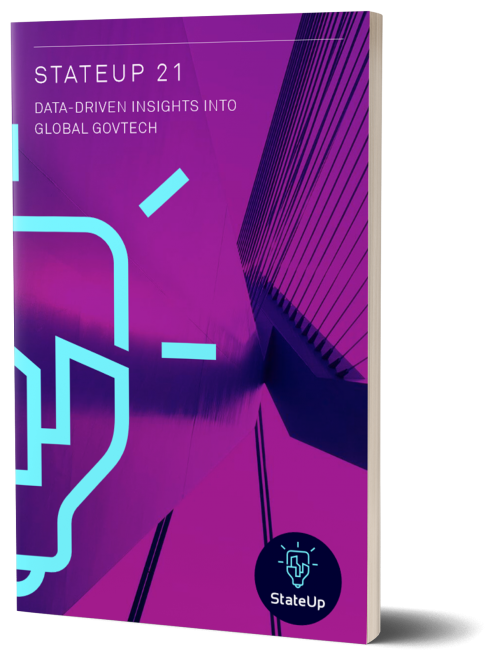