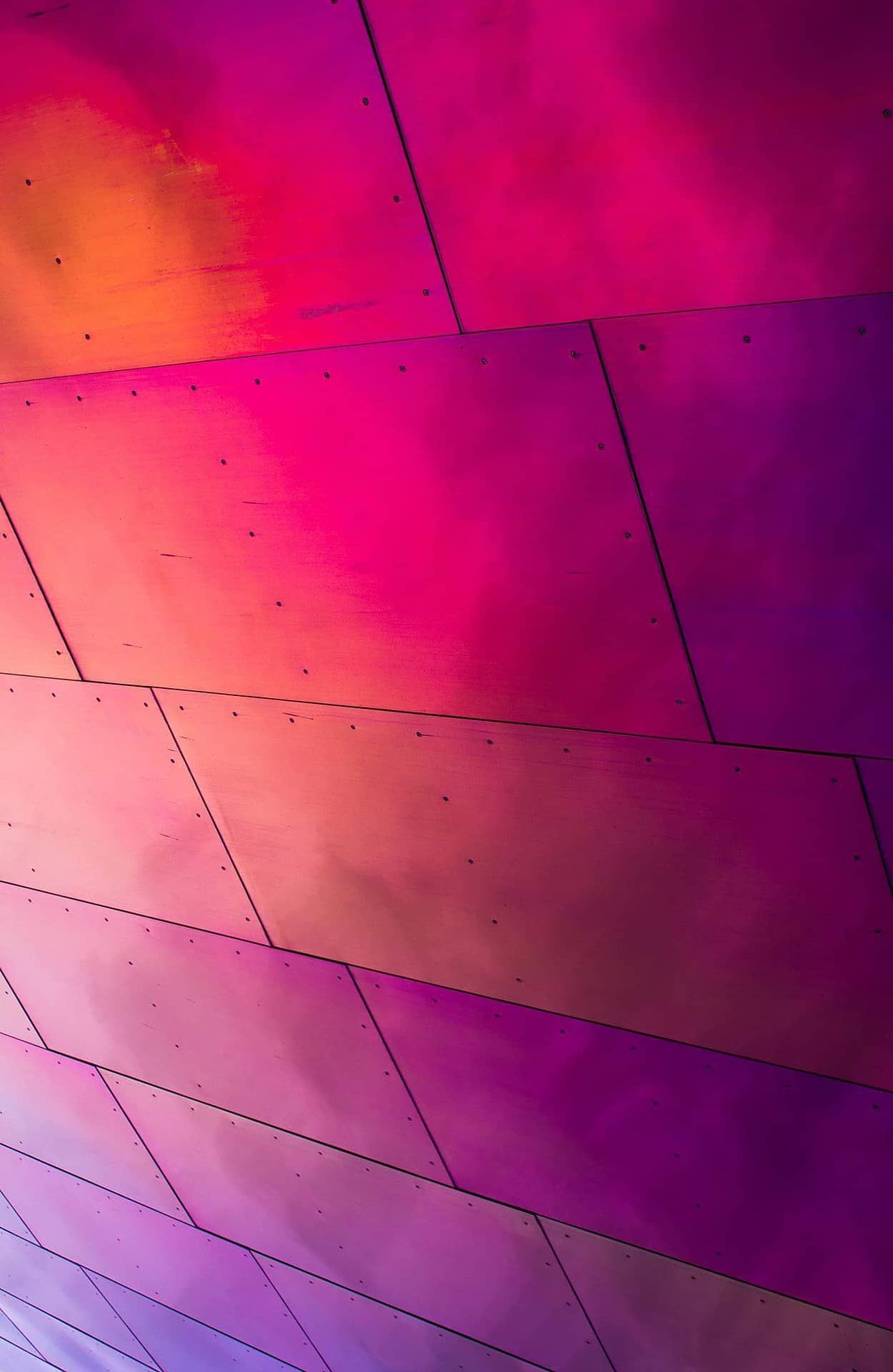 Element is an open-source, end-to-end encrypted messaging and collaboration platform. Currently, governments looking to engage a third party service for their internal communications systems are presented with the problem of data sovereignty. Most services that offer end-to-end encryption, securing data from external attacks, nonetheless reserve control over data entered on their platform and over the functionality of the service itself.  Element is decentralised: data is stored with the client rather than the central provider, so its clients retain data sovereignty. Because it is open-source and licence-free, it also offers more flexibility for clients than Slack and other similar services: its functionality can be adapted to purpose. For example, the French government has already adapted the software on which it is based, Matrix, into its own internal service, “Tchap”. At the same time, it offers the possibility of interoperability with other messaging and collaboration platforms. The broader aim of the company is to provide an alternative to centralised messaging services like Slack and Discord, which retain control of their clients’ data, without sacrificing data security. As of January 2021, Element reported having 26 million users.

Any government department or organisation, including those coordinating large numbers staff.

In 2018, the relatively new digital agency in the French government, DINSIC (now known as DINUM), approached Element (then New Vector) to request a deployment of the system for the government’s own internal communications. DINSIC had three requirements. The service needed to be federated: each department required its own specific system, but each one should also be connected to every other system. It should be end-to-end encrypted, which Matrix already was; and it should incorporate antivirus software. This was a challenge, since AV software and end-to-end encryption are generally incompatible. Element solved the problem by adding a facility for all documents to be exfiltrated to an external scanning service. Because the Matrix software is also used by some of France’s other contractors, Element could also offer interoperability between the messaging systems of various organisations.

Element is likely to become an essential provider of services to European governments, which seem to appreciate a local alternative to US giants like Slack, Microsoft and Google. It has also benefited from the growing urgency of digital sovereignty and from a wind blowing in favour of open source: several other open-source messaging services, like Mattermost and RocketChat, have been set up recently. It is as important, therefore, for what it represents as for what it provides. The company sees itself as the forefront of a “grass-roots open-source movement” that could shift power away from opaque, centralised giants and return it to the wider community. While Element does still retain broad control over its product, it points the way to a more transparent and collaborative way of managing services. It is certainly ambitious: it wants to bring big tech companies on board to turn Matrix into a decentralised communication layer of the web. Element reports working to further improve user experience. Beyond the current focus on high-profile clients in the developed world, there is scope for expansion beyond it.